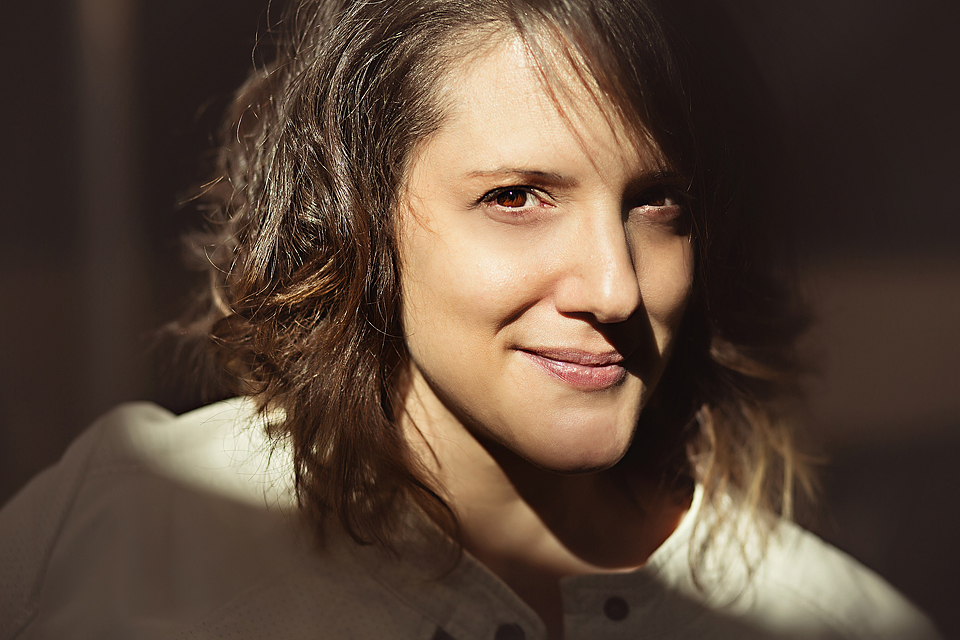 Julie Lemire was born in 1975 in Rouyn-Noranda (Canada) and lives in Quebec City. From a young age, she is imbued with the love of painting that cultivates his father, painter of profession. It passes this passion for the job.

From 1992 to 2007, she attended workshops of painting with established artists. From 1994 to 1996, she follows a college training in Visual arts at the Cégep de Ste – Foy and, in 1997 and 1998, training in computer graphics in cinema and television at Cyclone Arts and Technologies. This second training in 3D animation for cinema and television leads her first job as a Modeler 3D, within the prestigious environments in video games Ubi Soft box in Montreal. It remains a moment before returning to Quebec City where she worked as an Illustrator at Sarbakan, studio of online games.

The multidisciplinary artist working for renowned international customers and acquired relevant experience in the field. She obtained a position of artistic direction in Frima Studio in which it has a mandate to structure and manage the artistic team. Brought new challenges, she also coordinates the Department of training for young artists.

Her career seemed promising, yet something is missing. So, she decides to initiate a turning point in his career and return to painting. After attending several workshops and symposia to paint, she realizes his first solo exhibition “Amalgam”, at the centre d’art Rotary de La Sarre, in his part of the country of origin in 2016.

Julie Lemire developed a style that is a mix of abstraction and figuration. This universe becomes a space in motion – a perpetual movement – where the figurative subject is needed in a lively and chaotic universe.

As background, the acrylic medium allows to play with transparency leaving appear of people imbued with femininity and mystery, thus giving free rein to the imagination of the observer.